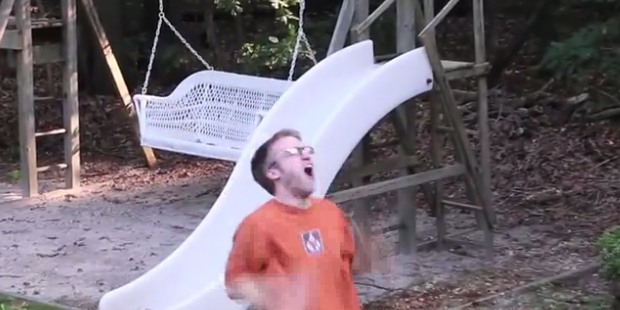 What happens when a father, upset by his son’s psychotic addiction to playing video games coupled with his lack of desire to get a job (or even leave his room), decides to teach his son a lesson? It’s been quite a while since I’ve seen a freak-out like this…. You’re about to witness some epic destruction with a lawnmower.

Watching this kid’s reaction, you’d think his dad just ran over his first born son with a lawnmower. He tries to defend his unhealthy addiction to XBOX by screaming about how good he is, and how his “job” is to play games. He practically tears off his clothing in despair and rage. And somehow his awesome brother caught it all on camera for the world’s viewing pleasure. It’s pretty impressive the lengths this crazy dad would go to teach his son a lesson, but hopefully in the end the deranged kid learned something – life is much, much more than playing XBOX. 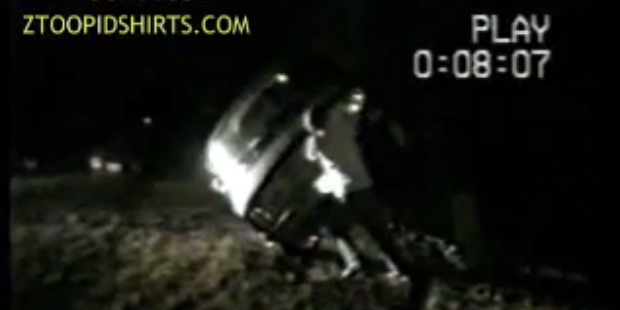 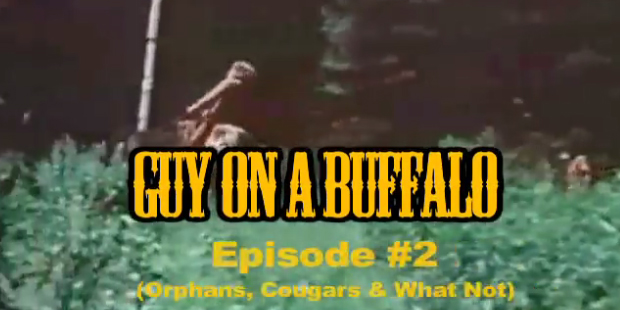 Guy on a Buffalo: The Complete Saga